Should We Eat Wheat?

Australians are increasingly mindful of the effect food has on health. In some cases this is a good thing as shown in a recent report where 40% of people stated one of their food priorities for the next 12 months was to eat more fruit and vegetables. Great news.

However, sometimes the temptation to label food as ‘good’ and ‘bad’ is too strong and people go in search of a single food that is the cause of all modern health problems.

Grains are not immune to this, and in recent times wheat has come into the spotlight. Some people, no doubt with all the best intentions, have become suspicious that eating wheat may be causing health issues. So, what are they concerned about and are their concerns valid?

Does eating wheat lead to obesity?

The key to this piece of the puzzle is to consider the quality of the food, not just the wheat it is made with. It’s true, wheat is found in many foods that if eaten in large quantities may lead to weight gain. Foods such as pies and sausage rolls, pizza, cakes and biscuits. However, wheat is also an important ingredient in core gain foods that provide essential nutrients in our diet. These are foods such as bread, breakfast cereal, pasta and couscous. Research in Australia has shown that people who eat the recommended six serves of these core grain foods, including those made from both refined and whole grain wheat, have similar BMI and waist circumference to those who eat the least amount of core grain foods. A large number of studies also show that people who eat more whole grain and high fibre core grain foods are less likely to be obese and less likely to gain weight over time. So it is the quality of the wheat-based foods that is important rather than the wheat itself.

There is speculation that modern varieties of wheat contain higher levels of gluten than older varieties and this change is responsible for the apparent increase in coeliac disease during the second half of the 20th century. In an age of rapid technological advances it is no wonder people question the effect of technology on the food we eat. However, we cannot let suspicion take the place of evidence. Results from a comprehensive study examining data from the 20th and 21st centuries does not support the theory that wheat breeding has increased the gluten content of wheat.

There is also the suggestion that modern wheat is ‘created by genetic research’ and this has led to the inclusion of an unnatural protein, gliadin, which is responsible for stimulating appetite and causing weight gain.  In fact, gliadins are present in all wheat lines and in related wild species. Seeds of certain ancient types of wheat have even greater amounts of total gliadin than modern varieties.

Gluten should be avoided by everyone

Some theories suggest that even in healthy people gluten causes damage to the lining of the gut, increasing permeability of the gut wall and that this leads to an autoimmune response that can cause damage to the neurological system. The effect of gluten on the gut wall is well known in people with coeliac disease. However, there is no evidence to suggest this is true for people without coeliac disease.

In fact, research on the leaky gut concept suggests it may be caused by substances which damage the gut lining including an infection, alcohol, medications, or alternatively can be associated with inflammation, untreated coeliac disease or due to small intestinal bacterial overgrowth. Other than in the case of untreated coeliac disease grain foods and legumes are not identified as causes of leaky gut.

In contrast to the suggestion that grains and grain foods cause a ‘leaky gut’, there is evidence shows fibre-rich grains contain prebiotic fibres which provide a surface for beneficial bacteria to thrive on producing short chain fatty acids, such as butyrate which has a demonstrated ability to enhance the intestinal barrier function

The Bottom Line – Should we Eat Wheat?

Stories from friends or even doctors about positive health changes resulting from cutting out a food can be very compelling. In fact, research from GLNC shows that family and friends are the second strongest influence over people’s health decisions after their GP. However as Oscar Wilde once said,  “The truth is rarely pure and never simple”.

People are right to be making decisions about what they eat based on the effect on their health. But the key is not to make quick decisions based on the experience of a few people. Instead, we need to do the more difficult thing: think carefully about the information we receive and consider all the well-designed research, both negative and positive.

So, what does the whole picture tell us about wheat? It tells us that there are a number of reasons to eat wheat-based core foods, especially whole grain and high fibre choices: you’re more likely to be a healthier weight and get the essential nutrients you need, and you’re less likely to develop type 2 diabetes or heart disease than if you cut them out. In contrast, there is very limited evidence of the negative effects other than some compelling personal stories and anecdotes from doctors about patients.

The choice is yours. 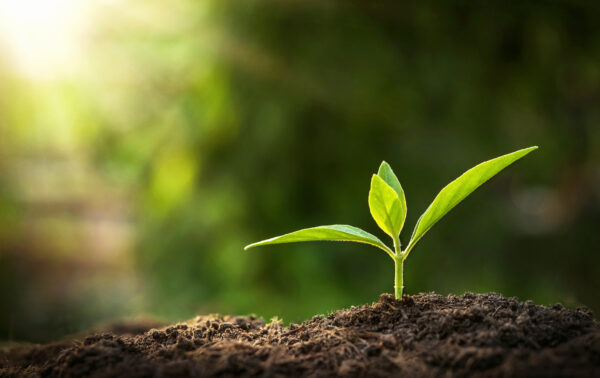 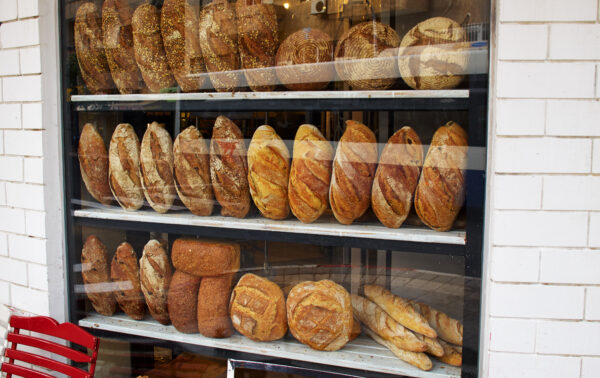 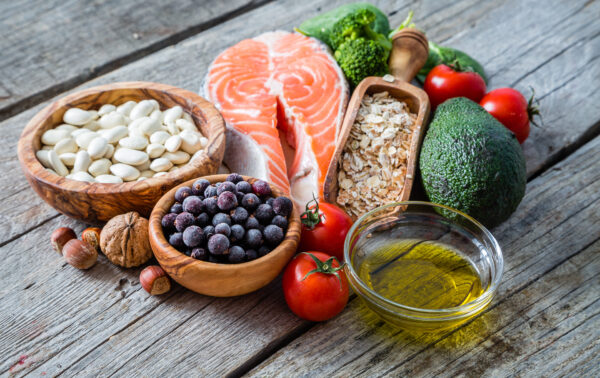