Why salt is essential for baking bread.

Bread can be a key source of whole grain, plant protein and gut friendly fibre, but, the humble loaf is often criticised for its salt content. Bread can contribute to our daily sodium intake however, unlike most snacks foods where salt is added to enhance flavour, when it comes to baking bread, salt plays a very important and functional role.

The low down on sodium

Sodium is a mineral found in most foods as sodium chloride, more commonly known as  ‘salt’. While sodium plays an essential role in a number of processes within the body, excessive intake is directly linked with high blood pressure2  – a major risk factor for cardiovascular disease which is Australia’s leading cause of death3.

The role of salt in bread making

Bread is a staple grain food in many cultures and contains salt, which is added during the manufacturing process alongside the other essential ingredients to bread making – flour, water and yeast. In addition to providing flavour, salt plays a pivotal role in baking bread in the following ways:

How much salt is in bread?

Not all grain foods are equal

The evidence supports consumption of core grain foods (mostly whole grain and/or high fibre) as they provide essential nutrition and reduce our risk of chronic disease, including cardiovascular disease 7-9.

Iodine to support a child’s growth

Iodine is an essential trace mineral needed for certain stages of foetal (neurological) development during pregnancy and early childhood. With the exception of organic bread, all breads contain iodised salt. This mandatory fortification came into force in 2009 to address mild iodine deficiency in the population. Inclusion of iodised salt in bread has led to increases of iodine in the food supply and improvements in the intake of women of child-bearing age and young children12.

While bread can be a contributor to daily salt intake, it is an essential ingredient to ensure the breads we enjoy continue to look and taste like bread. Rather than cutting out core foods such as bread to reduce salt levels, limiting the consumption of discretionary foods like salty snacks, bars, pastries and biscuits can be a more impactful way to reduce our intake. Other tips to try can include choosing lower sodium or no added salt options in the supermarket where you can and, avoiding adding salt to foods when cooking or at the table. Opt for adding herbs and spices here instead.

As a leading source of dietary fibre, whole grain, protein, thiamin, niacin and folic acid in our diets, there are plenty of reasons to enjoy the goodness of bread! 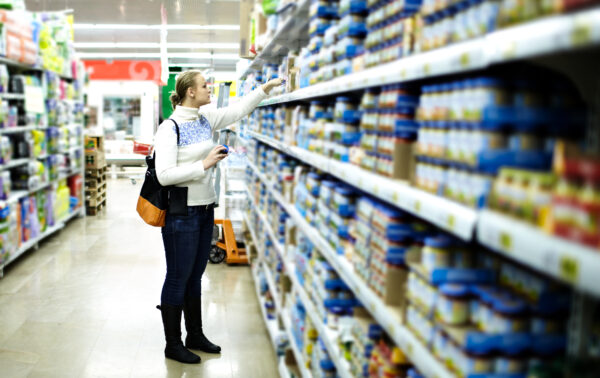 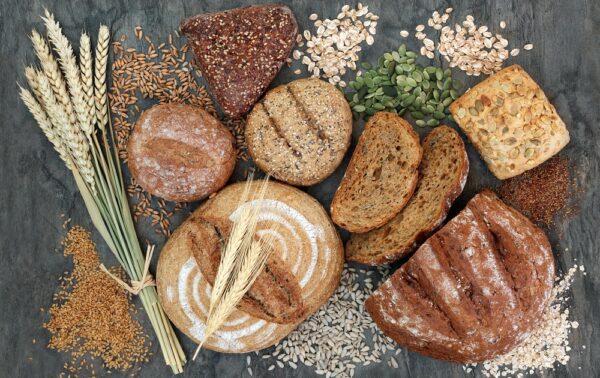 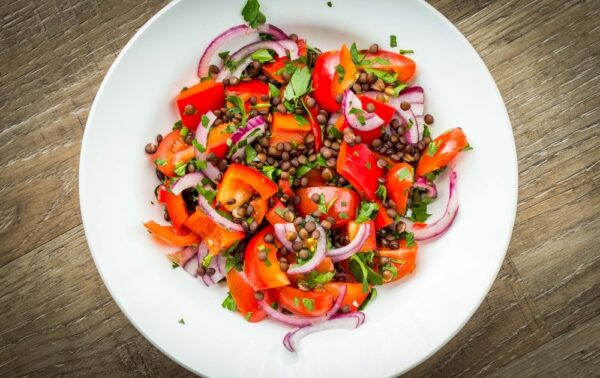