You are here: Home / Put Your Whole ‘Grain’ to the Test

What is the general definition of whole grain?

Food Standards Australia New Zealand (FSANZ) define whole grain as ‘the intact or the dehulled, ground, milled, cracked or flaked grain where the constituents – endosperm, germ and bran – are present in such proportions that represent the typical ratio of those fractions occurring in the whole cereal, and includes wholemeal,’ including whole kernels like rice and freekeh, but also processed grains and foods like rolled oats, whole grain bread, pasta, breakfast cereal (so not all ‘processing’ means a grain is refined).

Which of the following foods are whole grain?

Pearled barley is refined, and has had the outer layers removed and some of the important aleurone layer, and so it is not a whole grain. Chickpeas are classified as legumes, and not categorised alongside grains, so are not whole grain.

Which of these types of barley are whole grain?

Pearled barley is refined, so does not meet the definition of whole grain, despite still being high in dietary fibre (7% when cooked) and phytonutrients. Hulled and Hull-less barley are both whole grain varieties available in specialty shops. The outer inedible hulls are removed, but all three layers still remain intact. Another form of whole grain barley is BARLEYmax (TM) which is used in a variety of products such as breakfast cereals, breads, wraps, and bars.

Which of these whole grains are gluten free?

The Lancet Global Burden of Disease study recently measured the health effects (mortality and morbidity) of dietary risks (such as low fruit and vegetables, low fibre, high sodium) in 195 countries between 1990-2017. Where did low intake of whole grains sit on the list of dietary risk factors related to mortality?

The Lancet Global Burden of Disease Study1 found diets low whole grains were the second greater dietary risk factor for mortality, behind only high intake of sodium, and ahead of low intake of fruits, nuts and seeds, vegetables, and seafood omega-3 fatty acids. 1. GBD 2017 Diet Collaborators. Health effects of dietary risks in 195 countries, 1990–2017: a systematic analysis for the Global Burden of Disease Study 2017. The Lancet, 2019.

Grain foods are one of the five food groups in the Australian Dietary Guidelines, which recommend adults aged 19-70 eat between 4-6 serves per day. How much of the grains group are suggested to be whole grain?

Described as ‘Grain (cereal) foods, mostly wholegrain and/or high fibre cereal varieties’, the Australian Dietary Guidelines recommend at least two thirds of grain foods should be whole grain. Unfortunately, few Australians meet this target, with most eating less than half the recommended amount.

The Health Star Rating (HSR) is an Australian front-of-pack labelling system that assigns packaged foods a rating from ½ – 5 stars, based on a range of positive and negative nutrient criteria. How are whole grains accounted for in the HSR?

In 2006 GLNC proposed a Daily Target Intake (DTI) for whole grain based on optimising health outcomes. How much is needed each day to promote good health?

An Australian whole grain DTI was developed by GLNC in collaboration with the International Life Sciences Institute (ILSI) in 2006. The 48g DTI for whole grains, set by and agreed upon by the panel, is consistent with the United States Dietary Guidelines for Americans 2015 and Whole grains Council recommendations. This is equivalent to eating 1 serve of whole grain cereal and 2 slices of whole grain bread. A separate DTI of 32g per day has been set for children, and 24g per day for toddlers.

Since 2013, GLNC has managed the voluntary Code of Practice for Whole Grain Ingredient Content Claims (The Code) on behalf of FSANZ. What is the minimum amount of whole grain required in a food product for it to carry the claim ‘high in whole grain’?

Quiz: Put Your Whole 'Grain' To The Test!
More to grain 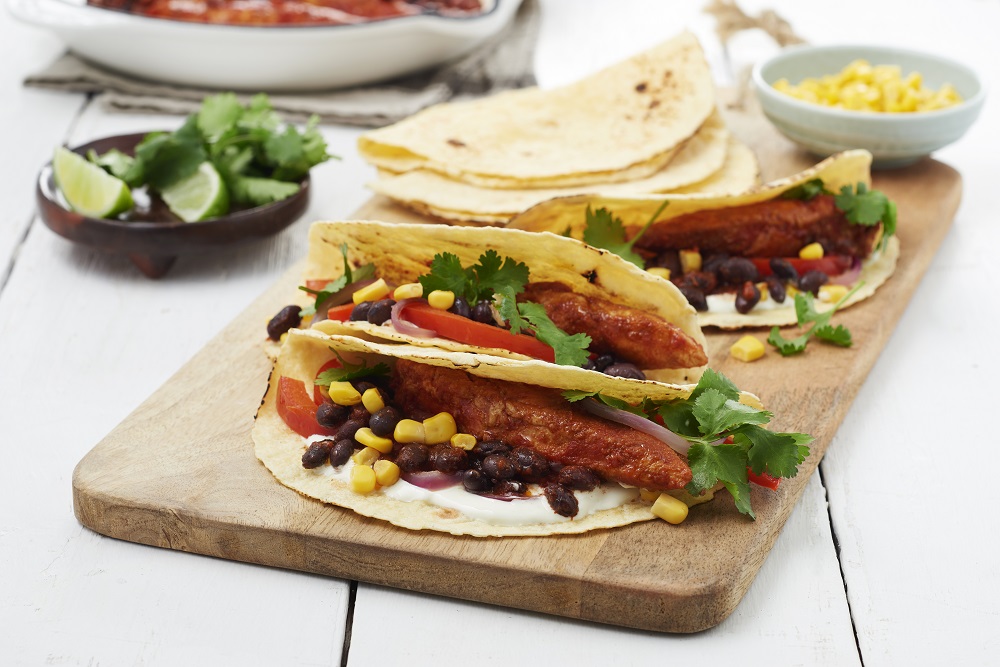 You've probably heard a bit about whole grains, but have plenty more to learn, and try! Luckily, GLNC has you covered, with information, tips, and tricks to incorporate more healthy whole grains into your life. Follow us on Facebook, Instagram, check out our Recipes, and sign up to our Enewsletter through the homepage.
Getting grainy! 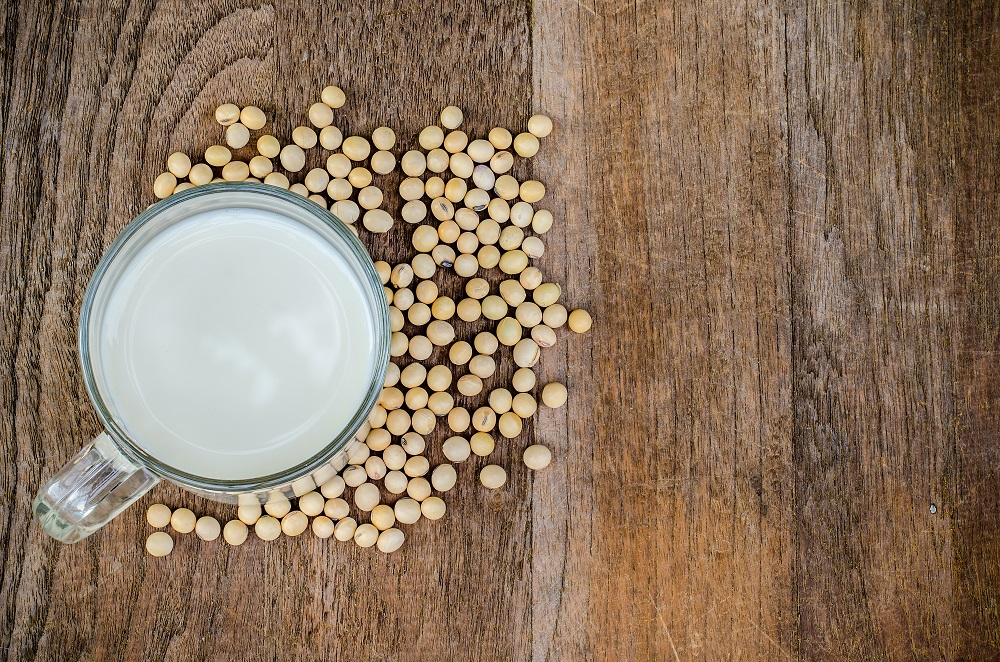 Stay in Touch with the Latest Nutritional News!