In Australia, the current dietary guidelines recommend “Eat plenty of cereals (including breads, rice, pasta, and noodles), preferably wholegrain”, however they do not give any recommendations about what proportion of cereal foods can still be consumed as refined grains.
At the Public Health Association of Australia National Food Futures conference in November, Assoc. Professor Peter Williams presented the findings from his scientific literature review of the evidence designed to answer the question: What proportion of refined grains can be consumed in a healthy diet?
The literature review, commissioned by Go Grains, summarises the findings of 135 studies from the last ten years. The great majority found no associations between the intake of refined grain foods and cardiovascular disease, diabetes, weight gain or overall mortality
Of the 31 prospective cohort studies included in the review, only 5 reported refined grain intake to be associated with adverse health outcomes. Two of these used refined grains high in fat (pizza, cakes and biscuits). There was no association between higher refined grain intake and cardiovascular disease.
Of the nine intervention studies included in the review, which largely studied the effect of wholegrain or low GI on cardiovascular or metabolic risk, six reported no significant difference
The author concluded that there is inconsistent evidence on the effect of refined grain on cancer. Seven of the 10 recent case control studies found that very high intakes might be associated with some types of cancers (renal, upper-digestive, stomach and colorectal), but at moderate levels of consumption the risks were not significant.

In summary, the evidence from the review indicates that consuming up to 50% of all grain food foods as refined grain core foods is not linked with any increased disease risk. Refined grain core foods were defined in the study as those without high levels of added fat or salt. It is important to remember that grain-based foods with large amounts of added fat, salt or sugar such as cakes, muffins, pastries or pizzas should still only be enjoyed as occasional indulgence foods.

Wholegrain foods have been shown to be associated with reduced risk of heart disease, diabetes, weight gain and some cancers which is why it is recommended Australians eat ‘preferably wholegrain’ grain foods. This study indicates that you can still also enjoy some refined grain foods as part of a healthy diet.
Examples of refined grain core foods included in the review are:
‘One a Day is OK’
Putting this in to practice as part of a healthy diet that includes choosing high fibre and wholegrain most of the time, it means one meal each day could be a refined grain meal. For example, a high-fibre wholegrain breakfast cereal, a white bread sandwich at lunch and brown rice for dinner.
So you don’t have to give up your favourite refined grain core food like pasta or a low-fibre cereal, just make sure your other choices in the day are wholegrain.
Reference:
Williams P. Evaluation of the evidence between consumption of refined grains and health outcomes. 2012 Nutrition Reviews (In Press) 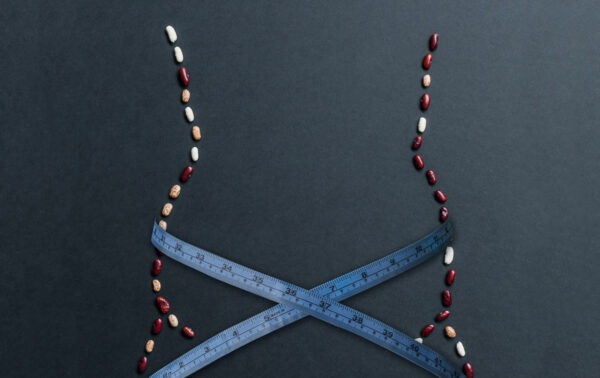 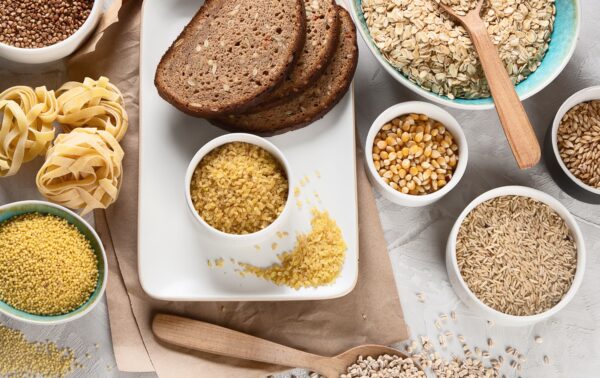