The International Year of Quinoa

The International Year of Quinoa is here and the popularity of this unique ‘Pseudo-grain’ continues to soar. Increasing demand for quiona has been driven by its status as a nutritious health food, in Australia and developed countries around the world. Quinoa is also a remarkably adaptive crop with the potential to be grown in many regions around the world, and so from a global perspective quinoa has great potential to assist in addressing food security and malnutrition in the future.

Quinoa has been grown since 3,000BC in the Andes region of South America, where it has a demonstrated an ability to adapt to a range of growing conditions. With climate change and increasing populations many countries are faced with increasing difficulty in providing adequate and nutritious foods to their population. The declaration of The International Year of Quinoa is the first of many steps by the United Nations to highlight quinoa’s global potential and research is underway within Australia and internationally to find out which specific types of quinoa will be suited to various regions around the world.

This ancient grain has established a formidable reputation among the indigenous peoples of the Andes region, where it is traditionally referred to as “The mother grain”, “The grain of the gods” and “The golden grain”. More recently quinoa was labelled as, “One of humanity´s most promising crops” by the United Nations and it appears Australia’s peak health and research body, the National Health and Medical Research Council (NHMRC) agrees as the 2011 Draft Australian Dietary Guidelines include quinoa in the list of recommended grains.

Quinoa, along with amaranth and buckwheat are technically ‘pseudo-cereals’ as they belong to a different plant species to ‘true cereals’ like oats, wheat, rye, barley and others. Nutritionally pseudo cereals and true cereals are similar; however quiona has some unique features which have contributed to its recent success as a health food, including being:

Extensive studies on the health benefits of quinoa have not yet been conducted, however the diverse range of nutrients found in this unique grain make it a great candidate to provide health benefits. As interest grows and people eat more qunioa we may soon see scientific evidence of quiona’s effects on the risk of chronic conditions such as such as cardiovascular disease, type 2 diabetes and inflammation.

Not only is quinoa packed with nutrition it also tastes great with a subtle nutty taste that marries well with all kinds of ingredients. It is versatile and just like cooking rice the grain cooks quickly to create a light, fluffy side dish and it can also be added to soups, salads and baked goods.

Tip: Rinse quinoa well before cooking as it has a bitter residue of saponins, a naturally occurring plant defence.

Quinoa has enormous potential in the food industry as Australians are looking for healthier options, so keep an eye out in your supermarket! Food companies are catching on, so as well as whole quinoa receiving more shelve space watch out for new and innovative products which include quinoa as an ingredient such as breads, readymade meals, side dishes, soups and even snack foods. 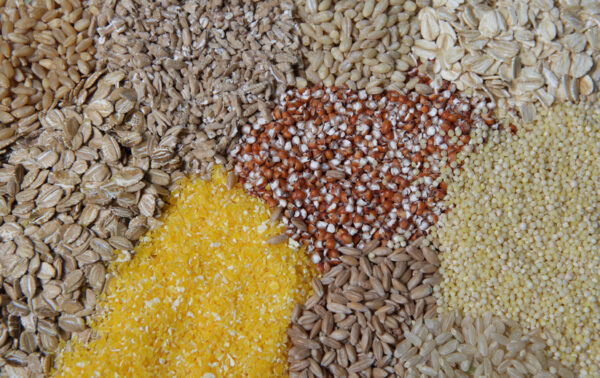 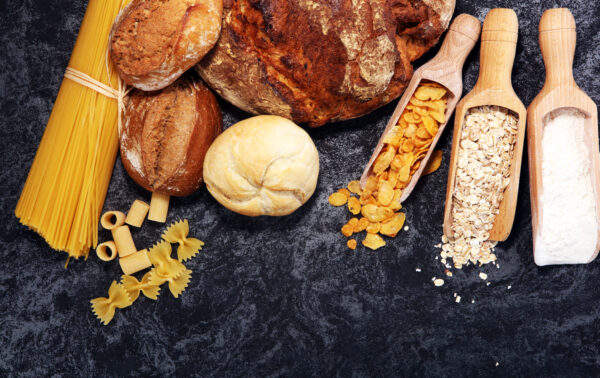