Chronic constipation affects up to 27% of the population in Western countries and may affect an individual’s quality of life. Research has shown that eating wholegrain rye bread relieves constipation and also decreases appetite.

Nearly one half of those suffering from constipation are unsatisfied with their treatment due to it being ineffective. Various products are available in the market to alleviate constipation – ranging from natural to medicinal sources – but these can be costly and may result in unfavourable gastrointestinal effects (cramps, bloating, flatulence or diarrhoea).

A recent study has shown that an average of 2-3 slices* of wholegrain rye bread relieved mild constipation within one week without increasing unfavourable gastrointestinal effects. Wholegrain rye bread was more effective than wheat bread or laxatives, and improved bowel function compared to other forms of fibre or laxatives. It also created a favourable bowel environment, regulating gastrointestinal activity. Previous investigations have also shown that rye bread had positive effects on bowel function in healthy and constipated adults.

Other research has shown that eating wholegrain rye bread approximately 3-4 slices* resulted in decreased appetite compared to white wheat bread. Wholegrain rye bread decreased hunger feelings both before and after lunch when included in a breakfast meal, and rye bread and rye products resulted in a better insulin response. What contributed to the feeling of fullness is not known, however research to date has shown that foods naturally rich in dietary fibre promote this feeling and decrease appetite in the short term. Dietary fibre that delays absorption of nutrients may lead to the feeling of fullness for longer by increasing the time required for digestion.

Long term studies show that an increased intake of dietary fibre results in a lowered energy intake and loss of body weight. These results are also supported by studies that show a diet low in dietary fibre is associated with an increased risk of obesity.

Dating back as far as 500AD, rye was introduced as a staple in Britain by the Saxons and Danes. Today rye bread is made with various percentages of rye flour and is generally available in 3 varieties:

Rye bread can be light or dark in colour depending on the proportion of rye flour used. It is often dense in texture and high in fibre. Look out for words “whole”, “wholegrain”, kibbled” and “flaked” next to rye in the ingredients list. Remember ingredients are listed from highest to lowest quantity in the product. 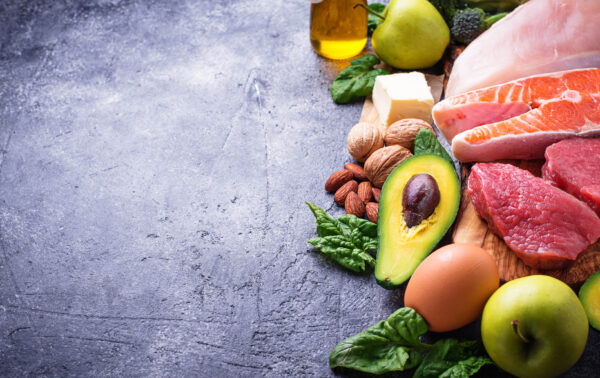 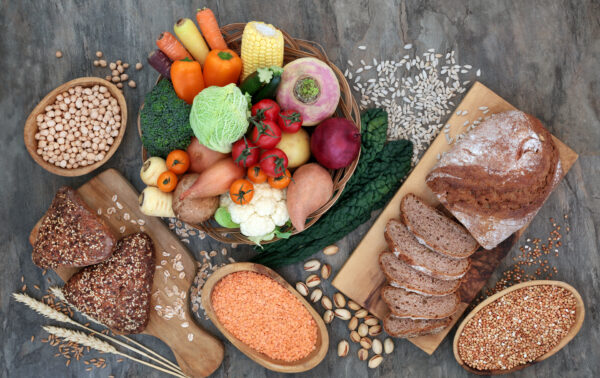 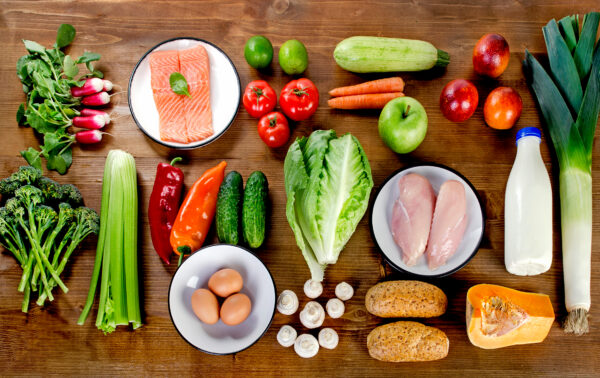